It all started in a field kitchen in Greece…

Back in 2016, head chef and co-owner of Tin Can Kitchen, Barry Fallon, could be found cooking in field kitchens across Northern Greece. In spite of tough conditions, Barry and his team of chefs would conjure up healthy meals from whatever produce they could get their hands on, keeping crowds of people fed, watered and entertained late into the evening. It was here that the idea for Tin Can Kitchen was first conceived.

Four years later, having earned his stripes cooking his way across Louisiana food markets and touring the UK festival scene, Barry returned to his hometown of Newport, South Wales, to put his idea to the test and launch a new spin on the street food experience.
Well, almost. 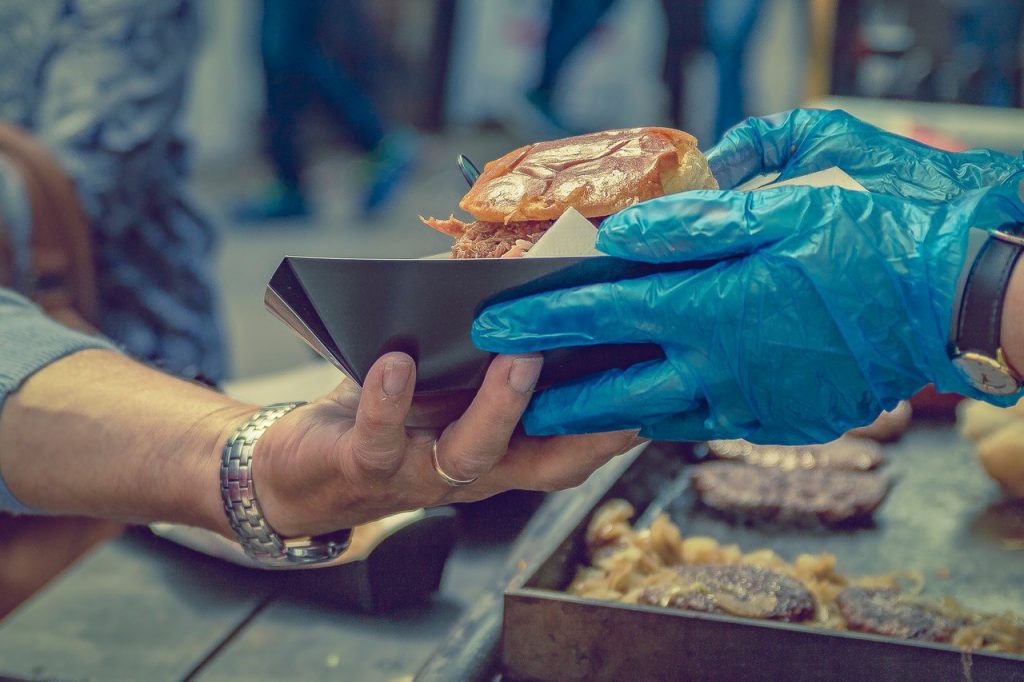 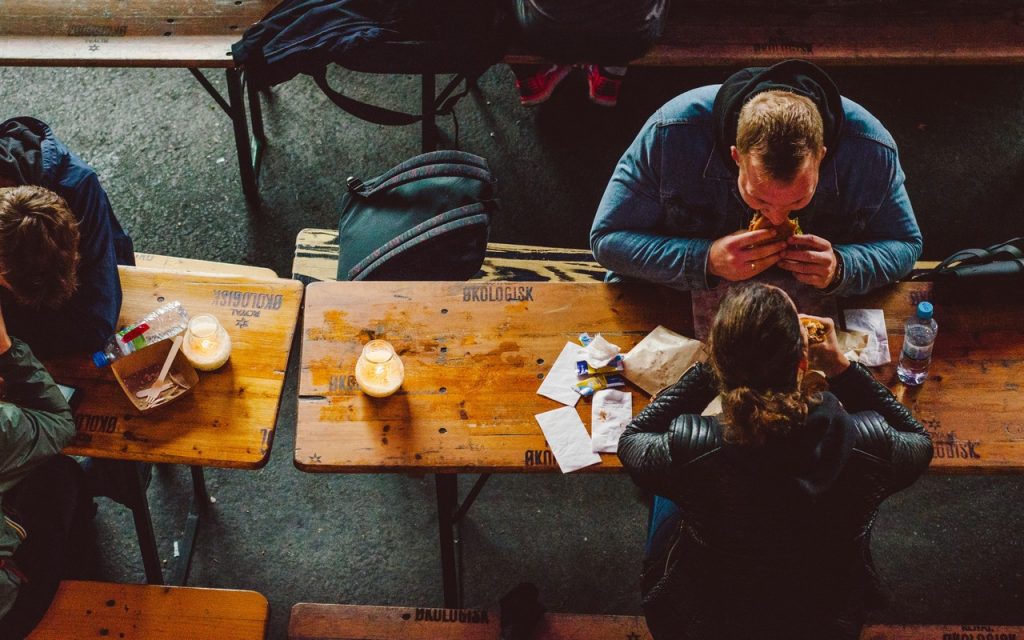 The original idea for Tin Can Kitchen was simple – shipping containers converted into high spec kitchens would form the basis of an outdoor food court, where people could eat street food, drink beer ‘n’ gin and listen to live music late into the evening. Unfortunately, the terrible situation surrounding COVID-19 meant that Newport’s first outdoor food court had to be put on hold. Undeterred and keen to do his bit for the local community, Barry set about opening a food delivery service, offering a small slice of the original menu delivered straight to your doorstep. Barry’s hope is that his food will bring you a little joy during these challenging times.

Misfits? Lovable rogues? Defenders of the faith?
Nah, just a bunch of guys from Newport that share a love of good food. Safe.

From soup kitchens in Greece to farmers' markets in Louisiana, head chef Barry has eaten his way from one place to the other, picking up new recipes and innovative ways of cooking street food inspired grub. A veteran of both the Cardiff restaurant and UK festival scenes, Barry is the bottle of corn syrup that holds this place together.

A self-confessed foodie, Amar is Barry’s #2 and co-owner of Tin Can Kitchen. Working hard behind the scenes, Amar is in charge of pretty much everything that Barry doesn’t want to do – admin, deliveries, ordering stock etc. Which is a good thing, really, as it means that Barry can spend more time in the kitchen flipping burgers.

An experienced marketer and former business owner, Jordan’s main job is to spread the word about Tin Can Kitchen. Hands on in nature, you’ll find Jordan preparing food in the kitchen or with his head in a laptop somewhere. Working closely with both Barry and Amar, Jordan is in charge of developing the TCK brand and exploring new ways of growing the business.

Not right now, of course. But once the country is up and running again, the Tin Can Kitchen experience will be available for weddings, festivals, warehouse parties, you name it!
Our fully equipped shipping containers can be loaded onto the back of a lorry and set up virtually anywhere. Depending on the mood, we can change our menu to suit your event. Fully licensed, we can even keep your guests topped up until the early hours. Tidy.

Tin Can Kitchen© All Rights Reserved 2020